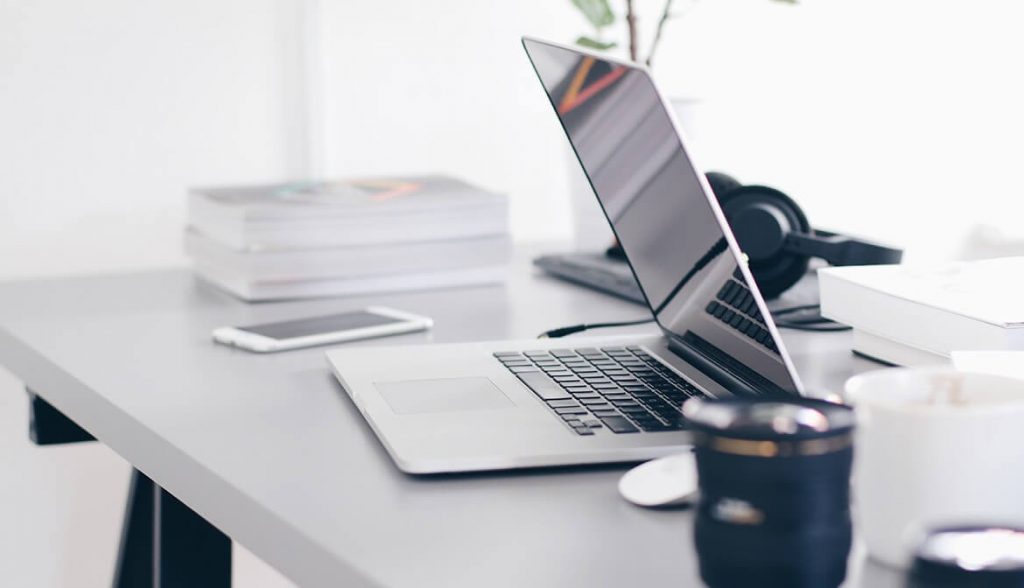 A comprehensive, evidence based introductory course.

This one day course is appropriate for therapists who have taken an introductory course and either have not had the opportunity to implement their knowledge extensively or would like to review and enhance their skills. 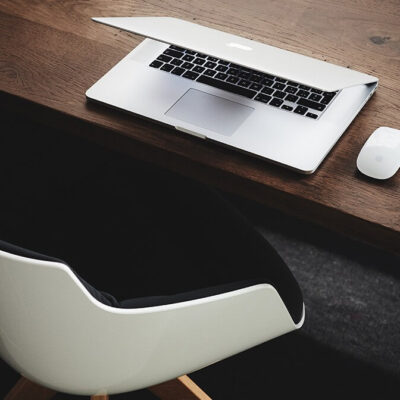 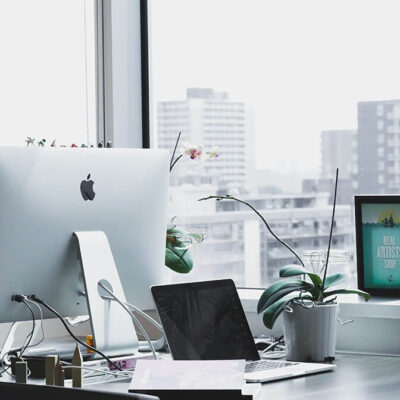 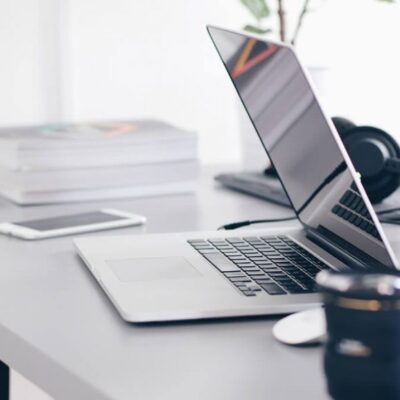 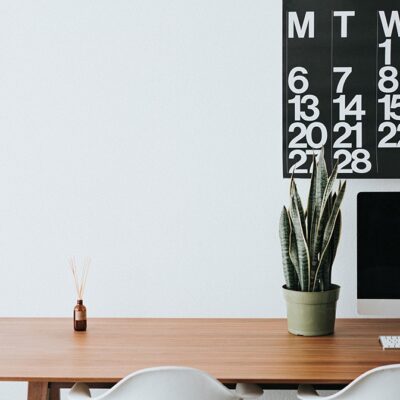 Below are some of

the many services we offer:

All the courses are available as recorded webinars

THE DIZZINESS AND BALANCE REHABILITATION CLINIC IS DEDICATED TO PROVIDING COMPREHENSIVE ASSESSMENT AND IMPLEMENTING EFFECTIVE TREATMENT STRATEGIES IN INDIVIDUALS WITH DIZZINESS, VERTIGO AND BALANCE DISORDERS. CONTINUING EDUCATION IS PROVIDED TO HEALTH CARE PROFESSIONALS ON A REGULAR BASIS THROUGH OUR COURSES AND SEMINARS.

Bernard is a Physiotherapist (University of Toronto) who has been assessing and treating orthopaedic and neurological clients for over 30 years. He has worked in both the public and private sectors and since 1993, exclusively in the private sector, both in British Columbia and Ontario. In 1997, he became a Fellow of the Canadian Academy of Manipulative Therapists. He has completed numerous courses in orthopaedics as well as vestibular rehabilitation and in 2001, completed a competency based, certification course in vestibular rehabilitation. He has been assessing and treating clients with vestibular dysfunctions since 1995. He is the founder of the Dizziness and Balance Rehab Clinic.

IN NEUROLOGICAL AND ORTHOPAEDIC REHABILITATION.

ASSESSING AND TREATING CLIENTS WITH DIZZINESS AND BALANCE DISORDERS. 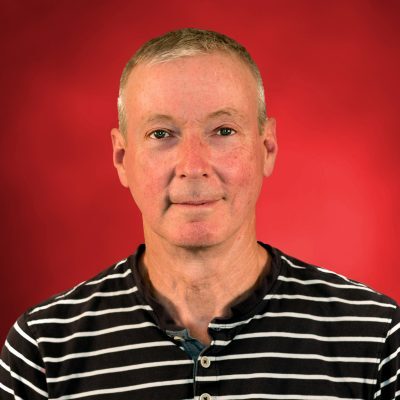 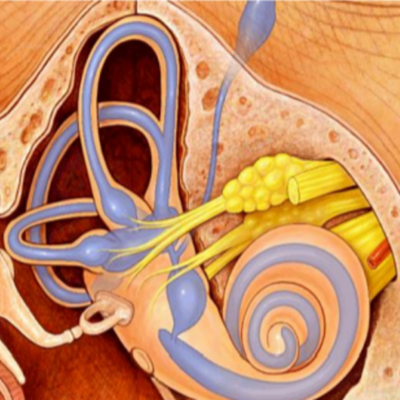 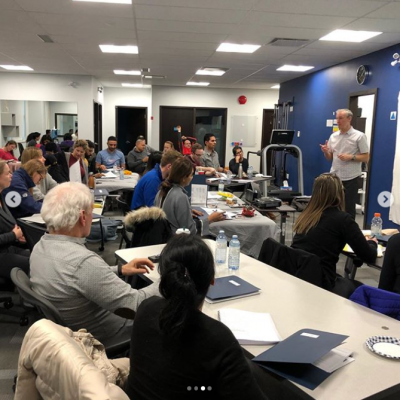 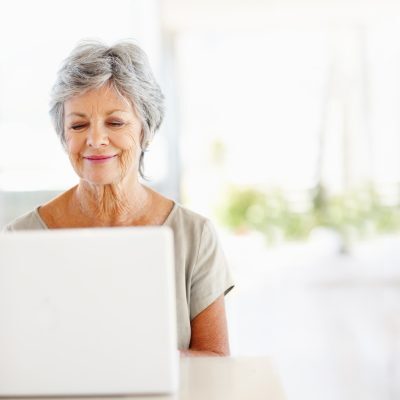 What Our Clients Say

An amazing weekend with great information and practical sessions. These courses are a game changer"- "an all encompassing approach to managing dizziness.

A great course presented by the (vestibular rehab) man, the myth, the legend Bernard Tonks this past weekend. Dizziness and/or vertigo are super common issues. As many as 40% of Americans over 40 years old have experienced some form of vestibular dysfunction, and 80% of people over 65 years old have experienced dizziness. The part that’s exciting for me? One of the most common causes (BPPV) can be assessed for, identified, and treated (with over 90% success rate) in ONE physiotherapy session.

Big thanks goes out to Bernard Tonks for an awesome online vestibular course. I loved the online presentation - easy to follow, my questions were answered quickly and the practical demonstrations worked great. 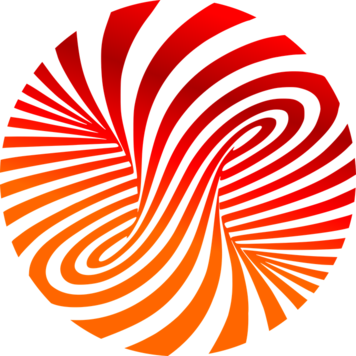